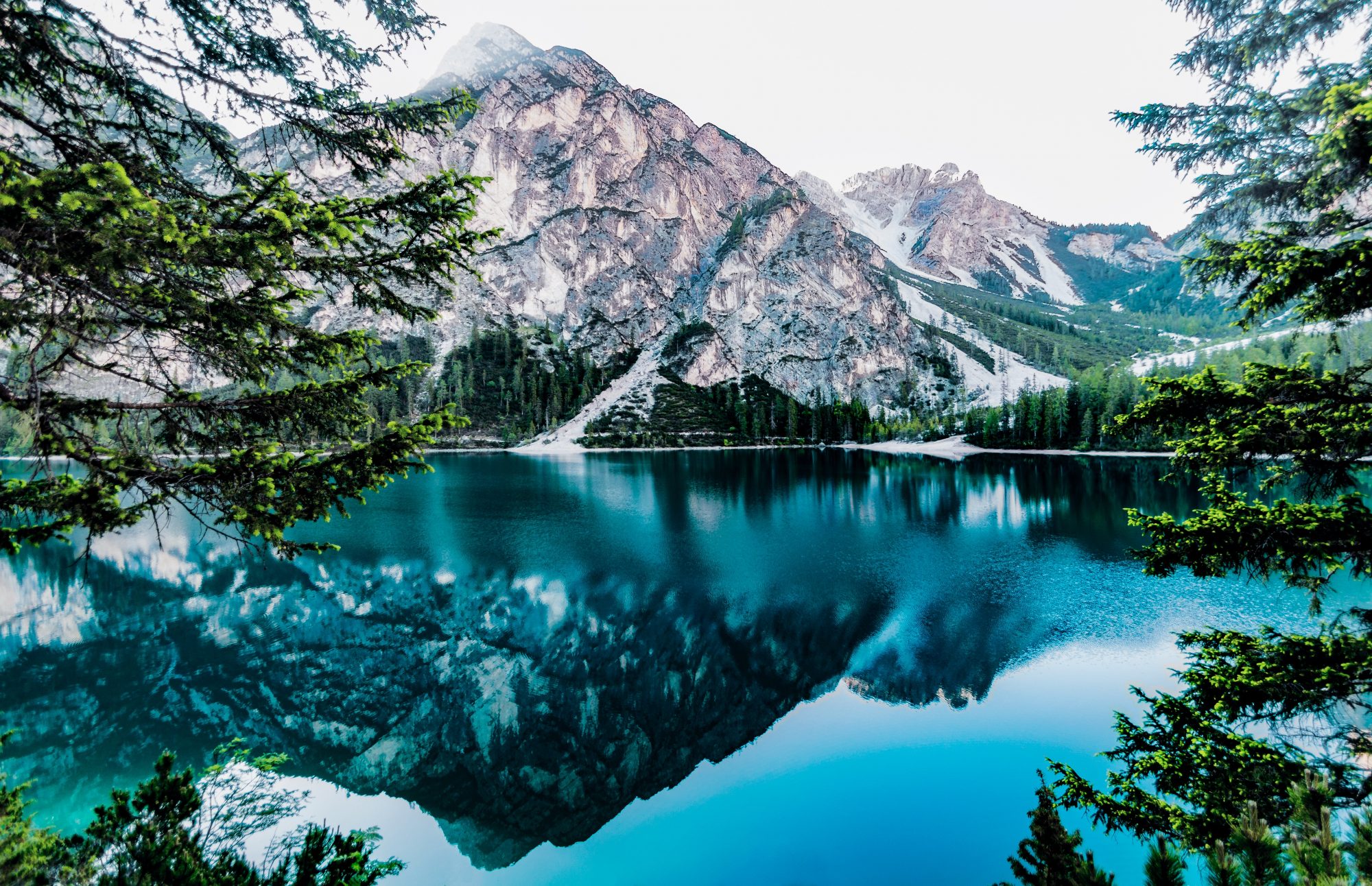 It’s been a little over a month since Bronson and I moved into Walden and I think we have settled in pretty nicely. There is still a lot to buy and a lot to do and so, so much still needs organizing but we aren’t letting that stop us from enjoying our new life. If I’m not at work, I try to be home as much as possible and I try to give Bronson tons of attention. When the weather is decent enough (or at least not a monsoon or a sneak peak of the first walk on the sun) we are outside. Bronson loves outside, even more so now that it is where he really has his space to move around. The camper is pretty small and not the best place for him to pace about. So I try to let him out as much as possible and burn off some of that goofy dog energy.

Living out here has been such a blessing. There are immediate financial benefits, my bills have been cut almost in half and the amount of stress that relieves cannot be overstated. I can finally start getting out of debt and maybe even start saving money! It’s so exciting, I can almost taste the financial stability.

My neighbors out here are the nicest, friendliest people I have ever had the pleasure of living near. Yesterday I was outside with Bronson and a neighbor walked up with a big bag of dog food. She asked if my dog would eat it and explained how she was given it by a friend whose dog didn’t like it and that her dog wasn’t a fan either. Well, I looked at the bag and it was the exact food I recently switched Bronson to! The timing was perfect, too. I was going to have to pick up another bag the next day anyway. She saved me a trip and about $60. My dad has a couple of friends living out here, too, and they have been so wonderful. As a newbie, I have basically no clue what I’m doing. They have always been ready and willing to lend a hand every single time I need it. I am so grateful to have them nearby while I get the hang of this whole full time RV thing.

I’ve also discovered a love of fishing, particularly night fishing. I think I’ve gone just about every night this past week and most days that I can as well. I haven’t caught anything yet but it’s fun and peaceful and relaxing just the same. I had what seemed like a pretty good size fish hooked the other night but after fighting with him for a good little bit the line just snapped. I have since been informed by a coworker that I should not have locked the line. It created too much tension and not enough slack and caused the line to break. Call that a lesson learned!

Living in Florida in the summer means tons of rain and pop-up thunderstorms. I don’t like to leave my awning out during storms because I’m kind of oriented exactly right to get some really nice gusts of wind right through here like a tunnel and it likes to make the awning dance, even in good weather. So when it storms, my whole deck gets wet, including Bronson’s ramp and the steps. And the wood right next to them. I am now a proud member of the “fell out of my RV and busted my butt” club! The best part is, I had barely finished telling Bronson it was wet, be careful when it happened. Apparently I need to follow my own advice. And get better flip flops.

It sure has been an interesting month. Can’t wait to see what the next one brings!